Crystals for healing and providing added meaning on Anzac Day

Anzac Day is described by Wikipedia as [a national day of remembrance in Australia and New Zealand that broadly commemorates all Australians and New Zealanders “who served and died in all wars, conflicts, and peacekeeping operations” and “the contribution and suffering of all those who have served.” Observed on 25 April each year, Anzac Day was originally to honour the members of the Australian and New Zealand Army Corps (ANZAC) who fought at Gallipoli against the Ottoman Empire during World War I.

With the coming of the Second World War, Anzac Day became a day on which to commemorate the lives of Australians and New Zealanders lost in that war as well and in subsequent years. The meaning of the day has been further broadened to include those killed in all the military operations in which the countries have been involved.]

Commemorate, remembrance, ceremony, service, contribution and honour are keywords involved in our appreciation of this day. As well we would have to consider actions such as courage, especially under fire; peace and peacekeeping; fear, as in dealing with personal; observation and contemplation and let’s not forget comradeship.

These are the things we seek to bring out and to live the best within ourselves, so in order to assist us with this mission there are a number of crystals that can lend their energies to the quest, as well as providing healing and added meaning on this day. Perhaps we could select one or two of the keyword properties and utilize the matched crystals to help us align with the spirit that is Anzac and being Australian.

Marble if we go back to its Greek roots means to flash, sparkle and gleam and is best suited to represent commemoration. Marble is a cleansing stone that influences connection of the intellectual state of mind and knowledge, and provides protection, stability and structure between the emotional and physical mind. It enriches the powers of serenity and balance.

Poppy Jasper on this occasion is being linked to remembrance due to the use of poppy flowers as a symbol of remembrance and Anzac. It also inspires a positive, joyful attitude and provides the motivation and energy to take creative action. Said to increase strength and willpower, it was used by warriors in the middle ages to stimulate courage in battle.

Desert Rose particularly the Barite variety has been chosen for our ceremonial stone. Long used by Native Americans for ceremonial uses and recognised as a gift of remembrance. It is beneficial to the psyche and is often used to move ones consciousness from the physical to the spiritual plane.

Charoite is a powerful crystal that inspires contribution and encourages you to be of service to others. It has a powerful, highly protective and strengthening energy that encourages you to use your gifts so that everyone may benefit and is especially important for healers. Beneficial as an aid to forgiveness of others it will encourage the release of stress and worry and bring about a calm and restful outlook.

Amazonite helps you align to your higher ideals, to serve with honour and rectitude and to speak your highest truth. It allows you to remain calm and unemotional and assists you in maintaining a feeling of being balanced. It will let to stand with dignity and allow you to breathe new life, harmoniously and truthfully into your being. 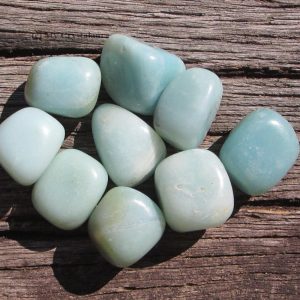 Bloodstone has long been recognised as a stone of courage. It is outstanding at helping you to develop a solid sense of fortitude and regaining your personal power. Its vibration will help you to find a deep sense of spiritual tenacity, courage and strength of mind to do what needs to be done. Its energy also gives you confidence to face your challenges, especially around the prospect of death. 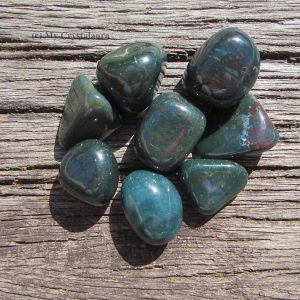 Amethyst is known as the peace stone and is a promoter of spiritual wisdom. It has a great calming and comforting energy. Amethyst is very protective and inspirational. It has a gentle sedative energy that promotes peacefulness, happiness and contentment. It is also known to bring about emotional stability and inner strength. Amethyst can help develop flexibility and cooperation all of which are essential to successful peace keeping. 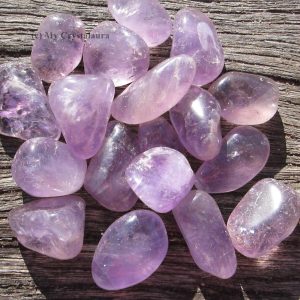 Spinel overcomes and helps to conquer fear on any magnitude. No-one should ever have to live their life in fear, which is one of the prime problems to be overcome. It provides strength and vitality to overcome fear and improve self-reliance, bringing victory, success, and skill. Containing a mixture of power, fire, energy, and the ability to ease stress and anxiety. It is ideal for overcoming fear. 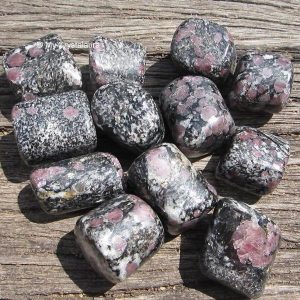 Hematite is known to create a grounded and protective environment, like a reflective shield, making it appropriate for observation and contemplation. A “stone for the mind”, it stimulates memory, concentration and focus, enhancing original thought process. It provides a strong, supportive energy that helps dissolve and prevent negativity from entering your thoughts. 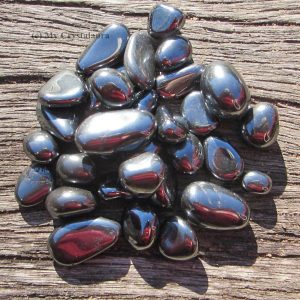 Lapis Lazuli for comradeship as it is considered the stone of friendship and universal truth. It is a valued talisman for gaining respect. And helping us to be humble in our dealings with others and keeping negative energy at bay. It conveys mental clarity, emotional healing, and develops judgment and wisdom helping us to enjoy contact with others, encouraging dignity, honesty and uprightness. 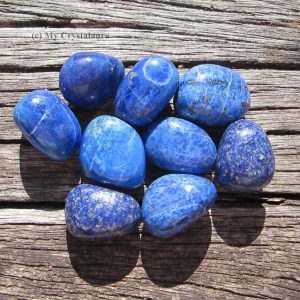